“Nothing in the world is as fearsome as a bloody, battered opponent who will never surrender.” 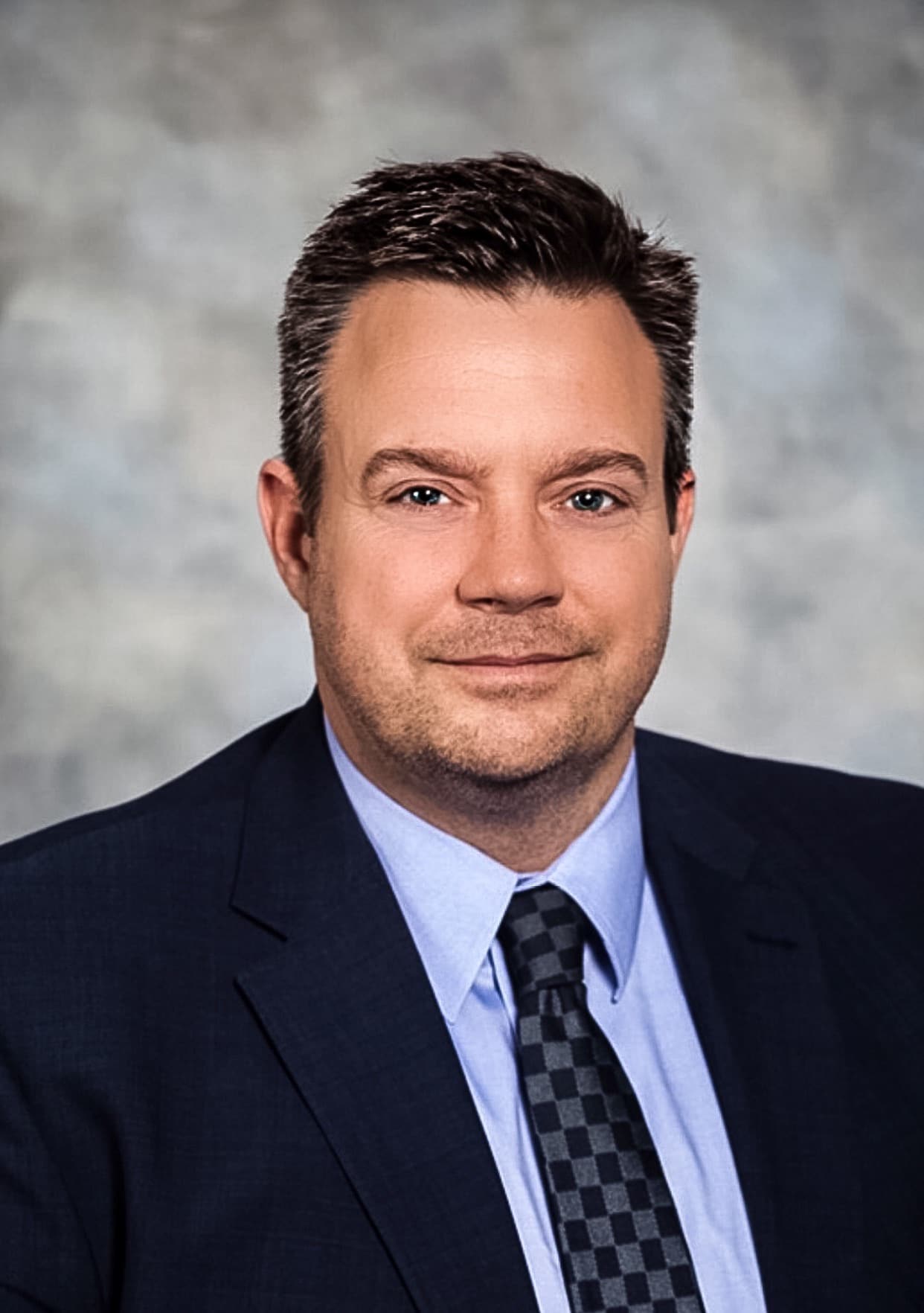 Benjamin W. Loving, Esquire (“Ben”), was born and raised in Kentucky, but he has called Florida home for over fifteen years. Ben holds a Bachelor’s Degree in Public Administration from Barry University and a Juris Doctor from his alma mater at Barry University’s Dwayne O. Andreas School of Law. Ben was a member of the Student Trial Advocacy Team, competing in several national mock trial competitions, including the America Association for Justice Competition and the Texas Young Lawyers Association’s National Trial Competition. Through this experience, Ben discovered a natural affinity for trial work and a passion that inspired him to pursue a career in the courtroom.

Ben completed an extended clerkship with the Honorable Marc L. Lubet, Circuit Judge, Ninth Judicial Circuit in Orange County, Florida. During his time with Judge Lubet, Ben gained valuable insight into the judicial process. After the completion of his clerkship, Ben focused his legal education primarily on Personal Injury litigation as an intern at a well-known Orlando law firm. Through his internship, Ben gained experience assisting partners of the firm in a variety of civil and criminal cases.

Following law school, Ben was invited to join the firm’s personal injury division, where he spent several years devoting his practice to personal injury litigation, including auto accidents, slip and fall, premises liability, civil rights violations and medical malpractice cases. Ben worked on several high-profile cases during this time, including in 2012, as co-chair of a Federal trial, wherein he was instrumental in obtaining a jury verdict of $880,000, one of the largest civil rights verdicts in Central Florida history, against a City of Orlando police officer for the use excessive force.

After two years of defending insurance carriers, Ben was drawn back to fighting for of the rights of the injured at one of Florida’s premier personal injury protection law firms. During this time, Ben litigated and resolved in excess of 1,000 cases.

Throughout his legal career, Ben has been actively engaged in all aspects of civil litigation in Federal Court and the Circuit and County Courts of Orange, Seminole, Osceola, Brevard, Volusia, Lake, Marion, Hillsborough and Polk counties.

Outside of the courtroom, Ben enjoys spending time with his wife, Beth and their dogs, Archie and Gwyneth. You never know where you will find Ben on the weekends, as he’s often pursuing one of his many hobbies or enjoying a road trip with his wife.

Ben brings to Sunshine State Law Firm extensive experience representing insurance companies and the injured, in all aspects of litigation, and with an in-depth knowledge of the automobile insurance industry.

No Fee unless there is a recovery

Even then our fee is a percentage of your recovery