Cast Iron Pipes Lawsuit: What Your Insurance Should Cover 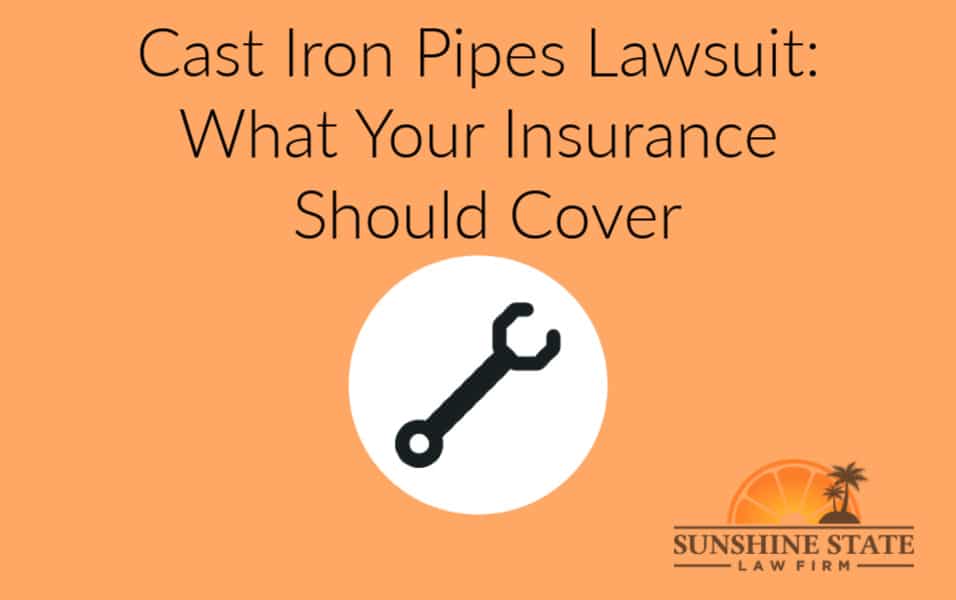 You’ve been paying your insurance premiums, so why was your cast iron pipe claim denied?

Claim denials shouldn’t mean “end of discussion.” Find out if you have a case to file a cast iron pipes lawsuit against your insurance company.

Damage to your home is already a situation full of stress and panic. And hearing that your insurance carrier isn’t completely covering your claim only makes a bad situation worse.

Insurance companies are often so focused on their own profits that homes (and wallets) end up paying the price. But this doesn’t have to be the case!

Eager to avoid falling into this trap? Stuck in it already and want a way out? Filing a cast iron pipes lawsuit against your insurance company could be the answer for you.

Cast iron pipe systems were a common sight in buildings that predate 1975. While the system’s original design had a life expectancy of 50 to 75 years, many systems were corroding and failing after only 25 years. 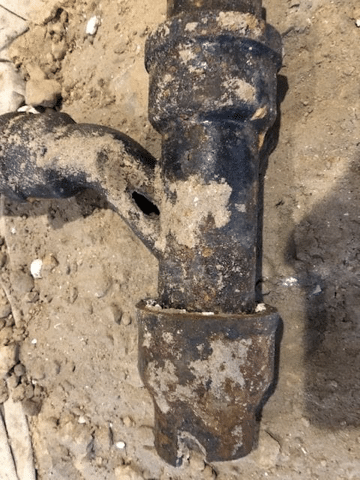 Naturally, these unfortunate homeowners turned to their insurance carriers to reimburse them for the extensive costs. But insurers began claiming the damage was simple “wear and tear” and either paying a pittance for property damage or turning down the claims entirely.

This left property owners with a hefty bills to tear up the floors, fix damage, and remove the faulty system.

The Dangers of a Cast Iron Pipe System

Although cast iron was the material of choice for history’s earliest forms of plumbing, it is not commonly used in new construction nowadays.

Cast iron pipe systems are susceptible to corrosion, which can occur with exposure to moisture and relatively high levels of acid. As anyone who’s ever owned a cast iron pan can tell you: acid and iron don’t mix.

With enough exposure to water and acids in the soil (and anything else that may end up in your pipes), cast iron plumbing begins to rust and crumble away, causing water to leak out.

The reason these problems start to crop up after only 25 years or so is that, while cast iron pipes can last to 75+ years, that is under ideal conditions.

If your home was built prior to 1975, there is a good chance you have cast iron pipes. 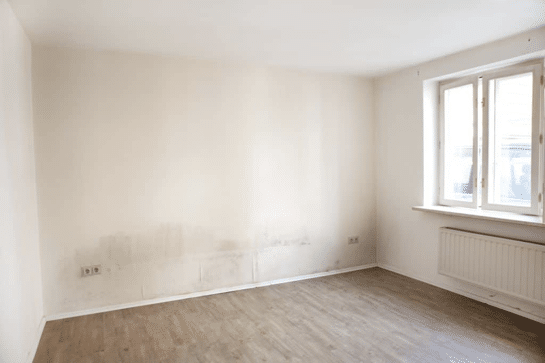 Here are some signs that may indicate a cast iron pipe problem:

As always, if you notice any signs of a leak or water damage, contact a qualified plumber immediately to prevent the damage from getting worse.

If you have been paying your home insurance premiums regularly, it may come as a shock to learn that your insurer is refusing to cover your cast iron pipe claim.

The cost of replacing an entire plumbing system can range from $10,000 to $100,000, depending on the size of your home and the extent of the damage. Having to pay for all of that out-of-pocket is not within most people’s budgets.

So what can you do?

1. Hire Your Own Plumber

Insurance companies often hire their own engineer or plumber to inspect the damage. Very often, they find a reason why the damage is covered under your insurance policy. 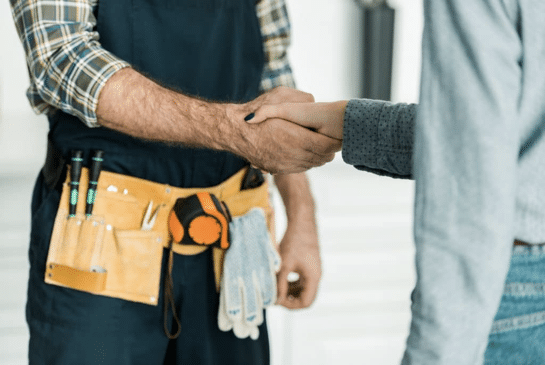 It is good to have a second opinion from a plumber who isn’t employed by the insurance company and doesn’t know what’s excluded on your policy. This ensures that their opinion is unbiased and can be vital in a court case.

Many insurance companies will try to lowball compensation if they can get away with it. They may even look for loopholes or withhold information to avoid paying you any more money.

The most common tactic is to fall back on the “cast iron plumbing isn’t covered by your policy” excuse. But this doesn’t mean that your insurance company is completely off the hook.

Your homeowner’s insurance policy may cover the cost of tearing up and repairing your floors and walls, even if they don’t cover the cost of the actual pipe replacement. But they rarely divulge this information in their claim denial letter.

Receiving a claim denial letter doesn’t have to put an end to your cast iron pipes claim. And in fact, it shouldn’t! 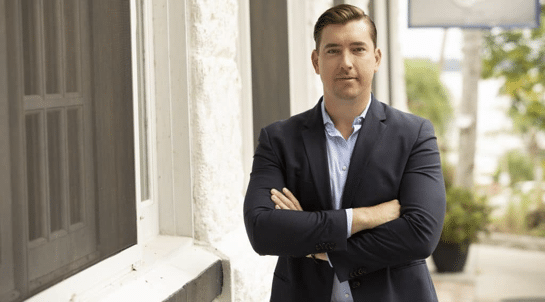 Most people don’t have the know-how to fight the insurance company, but we do.

The lawyers at Sunshine State Law Firm have plenty of experience with cast iron pipes claims. We can help guide you through the process, check the damage to your home, and make sure you get the payout you deserve. Contact us today for more information.