YOUR INSURANCE COMPANY IS NOT YOUR FRIEND, IT’S A BUSINESS! 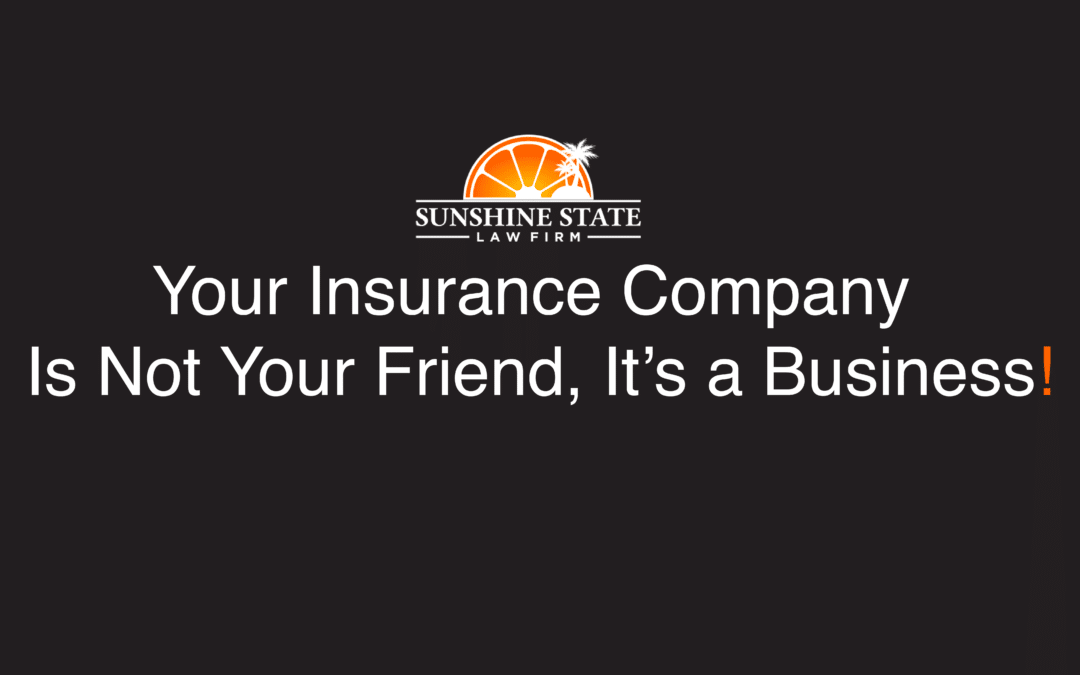 Your insurance company is not your friend, it’s a business!

American Integrity apparently thinks it is funny that they are raising the rates of their customers because Florida actually suffers from storms. The insurance industry in Florida flourished for all those years where we had lower than normal hurricanes, raked in the profits, and now is complaining when they must pay for valid claims. In fact, in one of these posts, American Integrity appears to be saying that any roof claim is frivolous. So apparently to American Integrity, there is no such thing as roof damage.

Despite the propaganda put out by American Integrity and other carriers, Florida is not overrun with greedy attorneys and bad contractors “conning” people into new roofs. What Florida has are pop-up hailstorms, pop-up windstorms, and hurricanes. These storms are only going to get worse as the world’s climate continues to change.

The insurance industry pushed a bill this year through the Florida legislature which attempts to place restrictions on homeowners’ abilities to file claims and hold their insurance carriers responsible for the denial of legitimate claims. One of the new restrictions, limits what contractors can tell homeowners about filing an insurance claim, however, that provision has already been challenged in Court. A Federal Court judge recently stopped the State from enforcing this provision while a first amendment, free speech, lawsuit proceeds in the court system.

When the new bill passed, American Integrity sent out mailers to their insureds which completely misstates the new law and misleads their insureds for the express purpose of inducing their insureds to say no to any roof inspections, so their insureds do not file claims. The new law says that roofers cannot solicit via prohibited advertisements. A prohibited advertisement is anything written or electronic that is intended to induce a homeowner to contact a contractor to make an insurance claim. This new law DOES NOT prohibit contractors from knocking on someone’s door and offering to inspect a roof. Nor does it prevent the contractor from telling a homeowner they have damage on their roof and suggesting an insurance claim.

It is clear from these posts and misleading statements that American Integrity doesn’t care about its insureds and doesn’t care about the homeowners of the State of Florida. They can blame increased litigation costs all they want but the bottom line is, if they properly paid valid claims at the time the claims are made, they would not face the amount of litigation that they do. Even in litigation they try and underpay claims by thousands of dollars.

Now, don’t take this post the wrong way, insurance on your home is important and there are a lot of good insurance companies out there. Unfortunately, to American Integrity, their policyholders will never be able to file a valid claim for their roof. I say this not only as a homeowners insurance attorney…but also as an American Integrity insured.